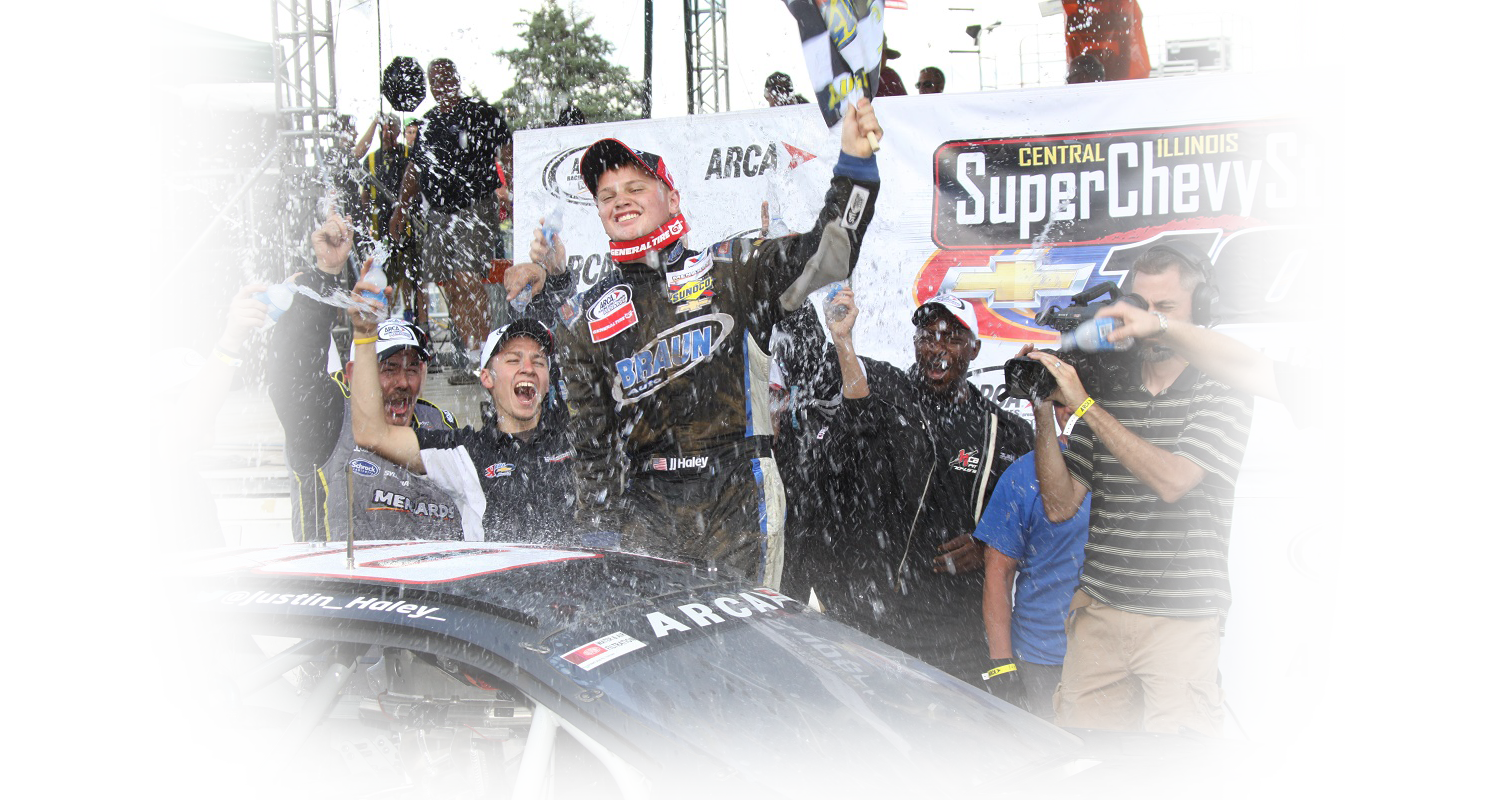 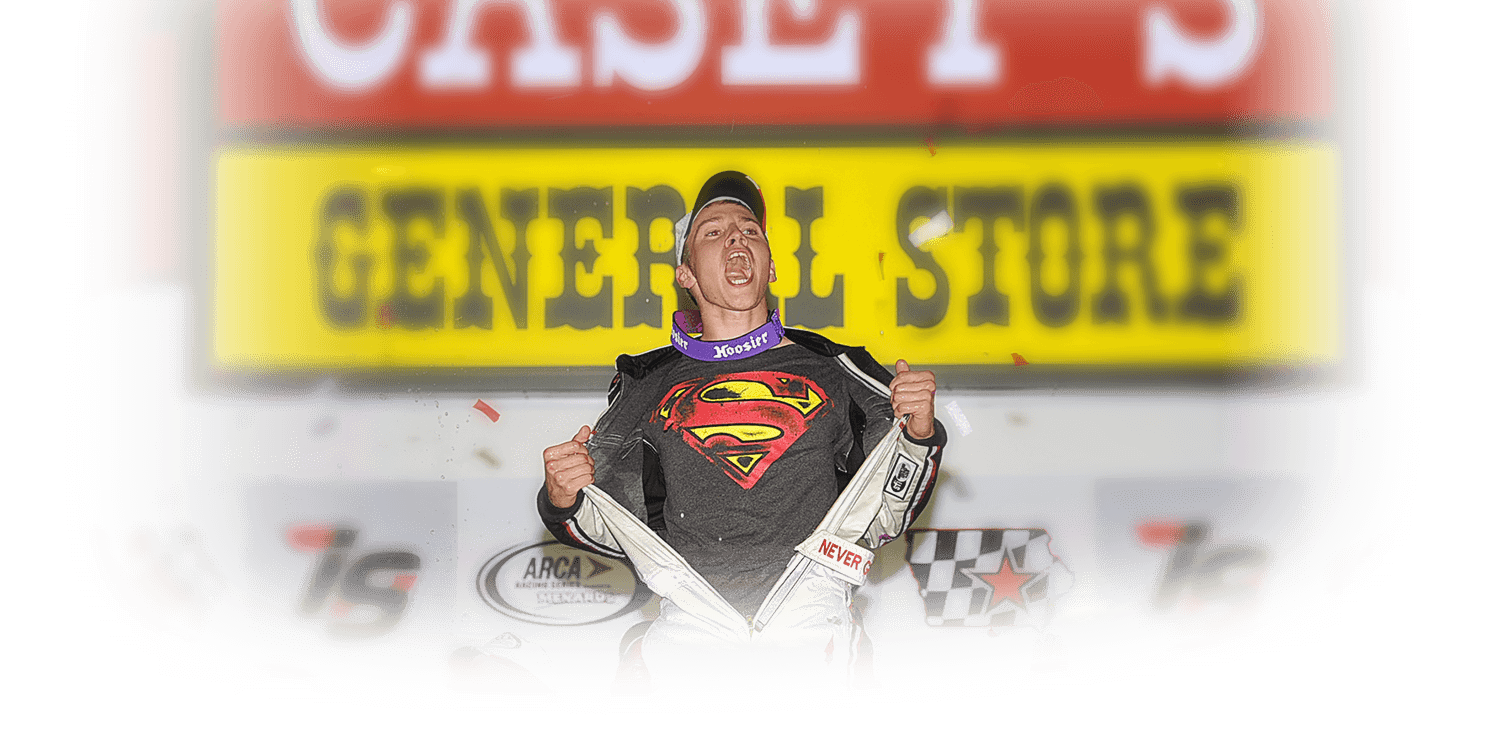 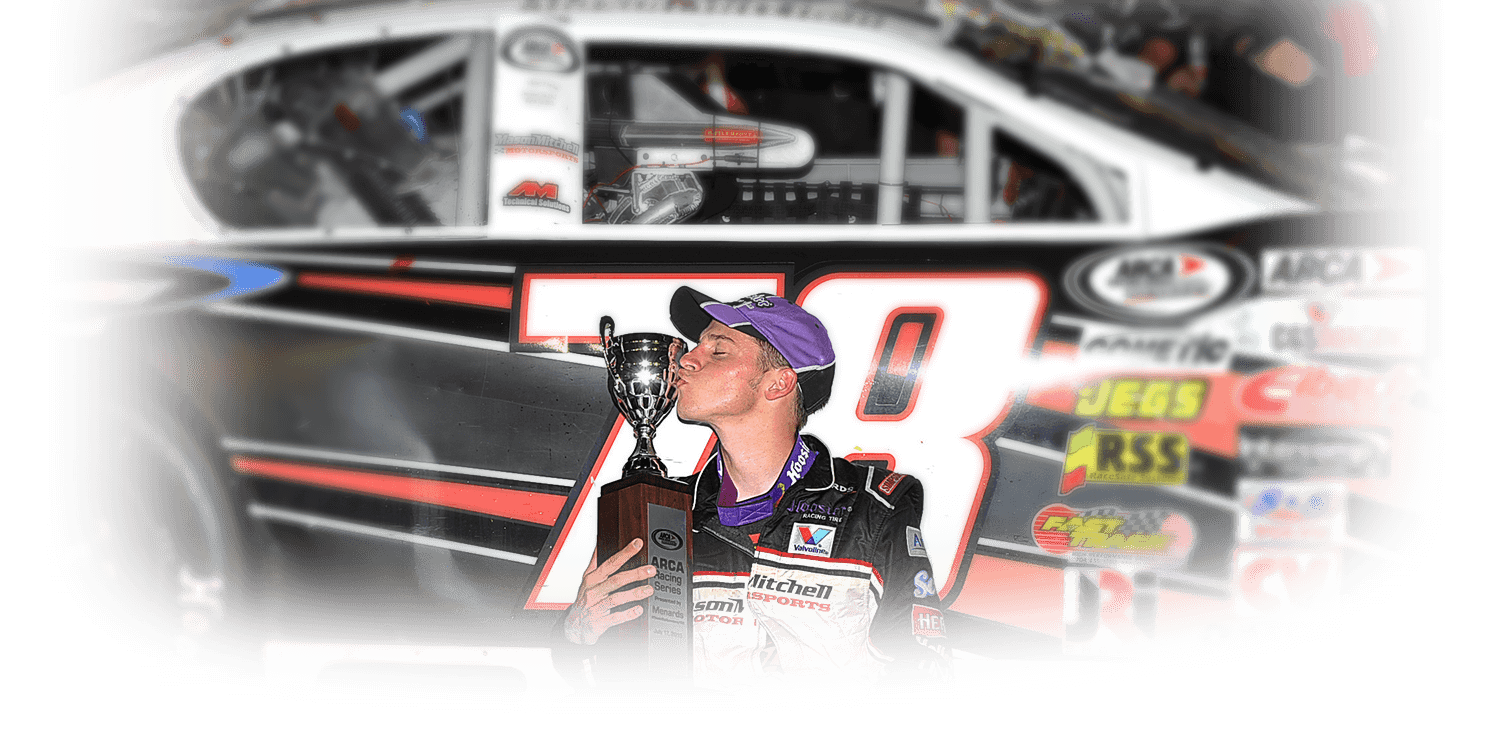 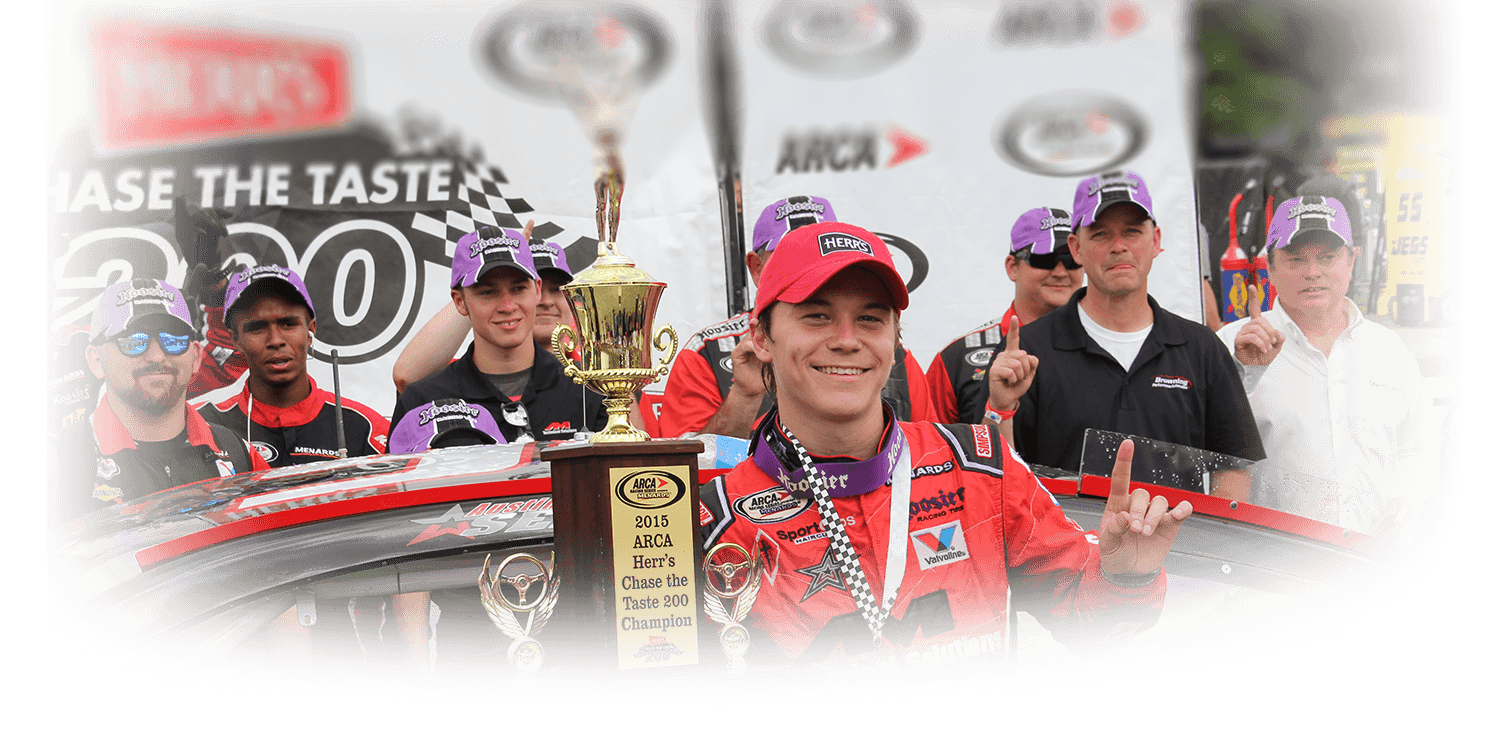 No team has made an immediate impact in the ARCA Racing Series in quite some time like Mason Mitchell Motorsports has. In their first season as a team they captured the drivers and owners championship.

MMM has won seven races in four seasons with four different drivers (Mason Mitchell, Austin Wayne Self, Gus Dean and Justin Haley). The team has wins on short tracks, intermediates, superspeedways and a win on dirt.

MMM has worked with with ten drivers who's made starts at the NASCAR level. MMM is committed to the ARCA Racing Series.

For more information on the MMM development program email: Mason@masonmitchellmotorsports.com